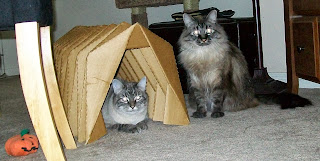 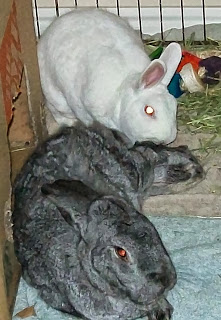 As you may have guessed, this concludes this blog. Thank you all for your kind words over the years.
Posted by The Fab Furs at 2:50 PM